You are here: Home / Archives for CathcartRoad 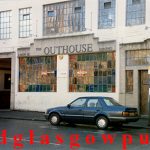 1155 Cathcart Road,Glasgow. G42 9HB. Tel: 0141 649 0184. The Outhouse has a different name now it was changed to the Rocking Horse then to Boon’s Yard then in 1997 the Clockwork Beer Company. Owners Robin and Gay Graham brew their own beer here. Robin and Gay formerly ran the Boswell Hotel in Mansionhouse Road […] 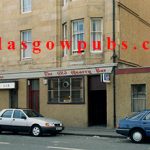 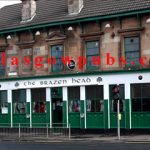