You are here: Home / Archives for D 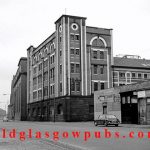 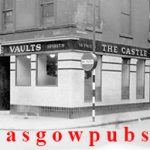 9 Drury Street, Glasgow. Demolished. There’s been a public house on this site since 1844. John Hamilton a spirit dealer occupied the premises for a very short time and gave it up in 1848. Mr John Gibson and Mr MacKay also lasted a few years each before John Wylie a wine & spirit merchant took […]

517 Gallowgate, Glasgow. Former Women’s President Dies. In August 1970, Mrs Margaret Dick former President of the Glasgow and District Women’s Auxiliary Group (Licensed Trade), died in a Renfreweshire hospital. Mrs Dick, wife of the late Mr Robert Dick, retired from the trade towards the end of 1966 after holding for 16 years the […]