You are here: Home / Archives for Trongate street 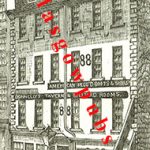 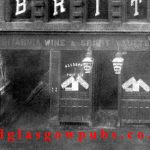 113 Trongate, Glasgow. G1 5HD. Britannia Vaults. 1880s. The Britannia Music Hall (The Panopticon) in Trongate, Glasgow, is the oldest surviving music hall in the world. Built in 1857 by Thomas Gildard and HM McFarlane, it has hosted some of the biggest names on the Music hall circuit. In 1906 Stan Laurel made his first […] 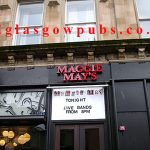