You are here: Home / Archives for BlythswoodStreet 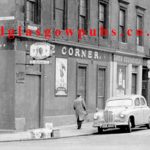 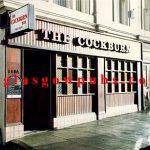 118A Blythswood Street, Glasgow. G2 4EG. Closed. Cockburn Bar. 1991. In 1969 Robert Bowman Stevenson occupied these premises until the 1970s. Just after the Second World War this was the site of the Petal Products, cosmetic manufacturer. Now called Bar Gaudi. Bar Gaudi is named after architect Antoni Gaudi. Update…2019. The twofatladies now occupy this […] 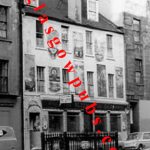 5 Blythswood Street, Glasgow. Demolished. The Blythswood Bar was facing the old toilets in Blythswood Street just off Argyle Street. Blythswood Street was formerly called Mains Street and the pub here was called the Black Bull. This was a very old establishment dating as far back as at least the 1870s. The landlord then was […]