You are here: Home / Archives for George Street 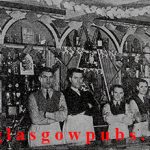 145 George Street, Glasgow. Demolished. To read the full history of the Dunrobin Click here. The Dunrobin Bar opened in 1931. The new owner was John W Fraser served the locals until his death in 1945. His son Ian W Fraser then took over and made some alterations. Thanks to Gavin L Cutler for the […] 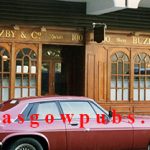