You are here: Home / Archives for Merchant City 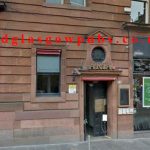 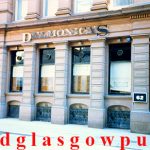 68 Virginia Street, Merchant City, Glasgow. G1 1TX. Tel: 0141 552 4803. Delmonicas opened in 1993. Many people in the trade thought that it would be a white elephant, a licensed venue in a quiet dead end street. Those people were proved very wrong. Delmonicas is still going strong today. 2019. This is a favourite […] 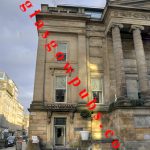 40 Wilson Street, Glasgow G1 1HD. Tel: 0141 559 6799. This popular Merchant City Taverne & Restaurant is houses in the old Sherrif Court building. It opened in 2007 and has a capacity of around 110 people. The bar covers a large area incorporated by a few cosy booths for formal dining. It’s upstairs restaurant […] 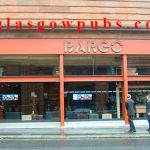 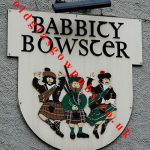 16-18 Blackfriars Street, Glasgow. G1 1PE. Tel: 0141 552 5055. Babbity Bowster. 1991. Babbity Bowster a hotel come pub was opened in 1986. It has won awards in the past and named after a Scottish country dance. The upstairs restaurant offers an excellent menu, during summer the beer garden is packed with regulars from the […]