You are here: Home / Archives for Tollcross Road 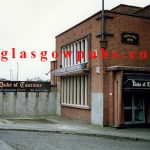 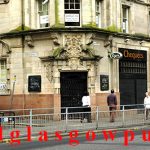 Tollcross Road, Parkhead Cross, Glasgow. Closed. This was one of the shortest openings of a Glasgow pub, it only stayed open for a few years and is now closed down. It was formerly the T S B Bank. After a few years it opened again by the people who own Fullarton Park Hotel and renamed […] 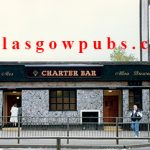 51-67 Tollcross Road, Glasgow. G31 4UG.  Closed. Bowlers Rest. 1991. In the early 1800s a lane known as Montgomery’s opening led to Parkhead Bowling Green and Montgomery’s Tavern now the Bowlers Rest. In the middle of the 1800s a group of players left this club an formed the Belvidere Bowling Club in Elba Lane, part […] 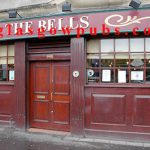